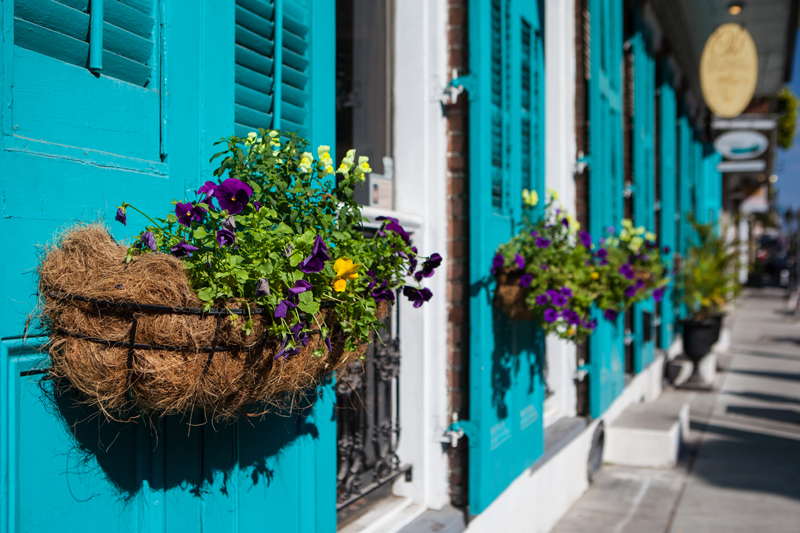 What to Do If You’re Facing Drug Charges

If you’ve been accused, the actions you take immediately following your charges will influence your ability to build a strong defense. A drug conviction can impact your life in these ways:

Drug crimes are charges that might apply under federal or state laws. The most common drug crimes include:

Possession charges break down further depending on the drug itself. In Louisiana, these are:

A drug possession lawyer will advocate on your behalf and help to present a holistic case with regards to claims of drug possession. A knowledgeable attorney will listen to your side of the story, understand all of the facts of the case, including whether or not mistakes were made or your rights were violated.

Your drug attorney will also work with the court to arrange community service and probation in lieu of jail time where possible depending on which of the above charges you’re facing.

Fight for Your Rights

Prosecutors often seek charges for which they feel they have the best chance of conviction. This could include multiple drug charges assessed at the same time, which means your must be prepared to fight each one individually to keep your record clear.

Possible consequences for a drug crime conviction in Louisiana include:

The severity of your drug charge conviction penalties depends on a few different factors, such as:

Do I Really Need an Attorney for NOLA Drug Charges?

Trying to rely on your own knowledge about the law or a public defender could be a big mistake when you’ve been accused of drug possession. You might assume that your drug possession charges are not serious but assuming this is a critical mistake that could haunt you for years to come. The average public defender in Louisiana’s courts is managing 150 active cases at a time.

An attorney with a targeted caseload of criminal defense cases, especially with a background in drug possession, gives you a much better opportunity to have your freedom and your future protected.

Thousands of people across Louisiana and around New Orleans are convicted of drug crimes every year. It is important to realize that if you’ve already been accused of drug possession, state and federal prosecutors aggressively pursue these charges.

Many people assume that more serious criminal allegations involving trafficking, dealing and manufacturing would garner the majority of a prosecutor’s attention but experienced prosecutors are often looking for even simple possession charges that can lead to significant time behind bars.

Your attorney can help with many aspects of your case, including:

Ready for the Next Step?

When Do I Need to Exercise My Right to a Lawyer in a Drug Case?

You must act quickly in order to protect your rights. It can be impossible or overwhelming to approach drug possession defense in New Orleans if you do not have an attorney who has represented other people in similar situations. Request to speak with your lawyer immediately after being arrested.

An attorney who regularly practices in this area will have positive outcomes on behalf of previous clients and know the common tactics and strategies that can be used to minimize the consequences you are currently facing. You deserve to know where you stand and get an honest appraisal of your case.

You could end up behind bars in a Louisiana State Penitentiary or in a federal prison depending on the severity of drug crimes. Whether it is simple possession of a small quantity of drugs or other criminal allegations, you need strategic defense strategies that are put in place with the underlying goal of getting your charges dismissed.

There are many different things to consider in the wake of being accused of the crime of drug possession but its possible impact on your future cannot be ignored. Only an NOLA drug possession criminal defense attorney should be contacted to advise you about your rights and suggested defense strategies.

Contact my office at (504) 482-2900 today for help with your Drug Possession Charges in New Orleans.