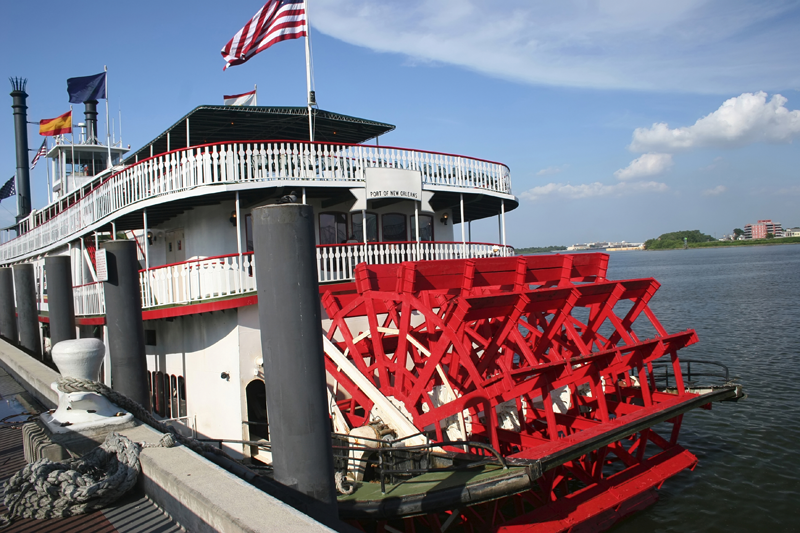 What Should I Do If I’m Facing Misdemeanor Charges?

Have you recently been accused of a misdemeanor? Remember that police officers are trained to make you feel as comfortable as possible in answering their questions. Some use this to their advantage to gather further evidence that will be used against you.

What is a Misdemeanor?

Misdemeanors are lesser crimes with less severe penalties than felonies because they are most often victimless crimes. Even though misdemeanor crimes do not lead to penalties as severe as felony convictions, you still need to rely on a lawyer to help explain to you what to expect and to explore opportunities to minimize the consequences of these charges.

Some of the most common misdemeanors affect innocent people in the wrong place at the wrong time or people who made an unfortunate mistake. These crimes include:

What You Need to Know About Misdemeanor Penalties

Any misdemeanor charge should be taken seriously, since you could face penalties upon conviction like community service, up to one year in jail, probation, and fines. Perhaps what is most damaging about a misdemeanor conviction is that it becomes difficult to move on with your life even when the charge is in your past.

Even after you have completed your sentence and tried to put this matter behind, you will still have a criminal record that can follow you for the remainder of your life. Don’t let one mistake ruin your future.

There are many different ways to effectively challenge misdemeanor charges and these include:

Your New Orleans criminal defense attorney is there to help provide you with experienced advocacy and knowledge as you fight back following charges of a misdemeanor nature.

The depth of the penalties varies based on:

If you don’t have someone on your side, you’re potentially hurting your future. As soon as an officer tells you that you’re being charged or are under suspicion, ask for your lawyer.

You need a New Orleans misdemeanor lawyer who will aggressively pursue a defense on your behalf. Many people make the mistake of assuming that because misdemeanor charges don’t have the serious penalties assessed with felonies that they do not need the support of a criminal defense attorney.

Fight for Your Rights

Should I Represent Myself in Misdemeanor Charges?

Since misdemeanors are less serious than felonies, far too many accused people assume they can proceed on their own.

It can be a big mistake to proceed by defending yourself or relying on the services provided by a public defender if you have been accused of a misdemeanor crime.

A lawyer who is able to step into your case quickly enough might be able to get these charges dismissed or reduced so that you do not have to worry about their lifelong impact on your freedom.

Retaining the right New Orleans misdemeanor lawyer right away could make a big difference in the outcome of your case. Misdemeanor crimes are those offenses that can be punished by up to a year in jail. Even though misdemeanors are lesser offenses in comparison with felonies, the charges can have repercussions that last well into your future.

You need an experienced New Orleans misdemeanor defense lawyer to fight these charges and to investigate the evidence used and whether or not your rights were violated.

Common defenses raised by lawyers in misdemeanor cases include:

Ready for the Next Step?

What Does an Attorney Actually Do in a Misdemeanor Case?

A criminal defense attorney in New Orleans will step into your case immediately after you contact him or her following charges of any type of misdemeanor. Your attorney will work to find out the charges assessed against you and how the state intends to proceed.

The prosecution might not have enough evidence to make a strong case at trial, in which case you could get the charges thrown out. If you’ve got a clean record and your lawyer can show that you’re an upstanding citizen, reduced or dropped charges might be possible.

In some cases, bringing your criminal defense attorney in New Orleans into the situation sooner rather than later can significantly increase your chances of a dismissal, if your attorney can point out problems with the police officers, arrest or collection of evidence or other issues that would limit the prosecution’s ability to succeed in court. Your attorney will then help you prepare for the aspects of going through the court system and relevant hearings that you may need to attend.

Your criminal defense attorney in New Orleans should be highly knowledgeable about the typical procedures involved in these cases and how to best prepare you for fighting back when you have been accused.

Some of the things he or she will do in handling your case could include:

When to Hire A Criminal Defense Attorney

The best time to hire a criminal defense attorney is straight away after you have been accused of a crime. You cannot allow too much time to unfold or for officers to pressure you into cooperating at a greater level than is legally required. You need the insight presented by an attorney immediately after you have been accused to minimize the possibility of making mistakes or making your case more difficult to win.